If you’ve been listening in recent months to conversations about establishing a comprehensive federal privacy framework, you might believe it to be a foregone conclusion that any proposal will grant the Federal Trade Commission (FTC), the primary consumer protection and competition enforcement agency, with broader authority to promulgate prescriptive regulations under the Administrative Procedure Act (APA). APA rulemaking authority would remove existing procedural safeguards and evidentiary requirements currently placed on the FTC.

As evidence of the current momentum behind an expanded regulatory remit, consider the recent Senate hearing on data privacy at which representatives from AT&T, Google, Charter, and other leading media and technology companies testified: while numerous Senators expressed strong support for broader rulemaking authority, not one objected. Even the industry witnesses expressed “qualified” support for including broader authority in any federal privacy framework.

What has been missing from the current debate on this issue is that for much of its history the FTC had broader authority to issue substantive rules, and due to rampant regulatory overreach, Congress was forced to curtail the FTC’s authority. It is also often forgotten that it was a Democratic White House and Congress that passed these new restrictions.

I am very much in favor of giving the FTC the authority it needs to effectively enforce regulations. Rule of Law is predicated on strong enforcement, and the FTC has an impressive track record in this regard. According to former FTC Commissioner Maureen Ohlhausen, the FTC “is probably the most active enforcer of privacy laws in the world,” having brought more than 150 privacy and data security related enforcement actions. I am also in favor of giving the FTC the resources it needs to adequately weigh the economic impacts of business practices and regulatory proposals before taking action. Greater economic rigor in the FTC’s decision-making process would go a long way in ensuring a fair and fact-based regulatory environment.

But expanded rulemaking authority is much more contentious proposal that brings with it greater risk of regulatory overreach. Past experience has demonstrated that without limitations in place, regulations can quickly go beyond the intended scope of the law and interfere with legitimate business practices. We would be wise to review the FTC’s history with rulemaking authority as part of our current privacy debate.

The FTC was created in 1914 to better address anti-competitive practices, an issue that had been the subject of great public scrutiny as early as 1880, a time when Standard Oil had acquired around 100 independent oil refineries, controlling 90 percent of the U.S. oil business.

To address abusive practices, Congress determined that regulators would require a degree of flexibility. Rather than include an itemized list of forbidden practices, Congress granted the newly-created FTC the authority to enforce a general prohibition on “unfair methods of competition” (later broadened to encompass “unfair or deceptive acts or practices”) under Section 5 of the Federal Trade Commission Act. This authority is unique in its deliberate vagueness. As the Supreme Court has noted, this ban on unfair practices “belongs to that class of phrases which do not admit of precise definition” and create the risk of regulatory creep or overreach not present in other regulatory agencies.

Since its creation, the FTC has applied Section 5 beyond the scope of antitrust practices, in part through legislative amendments, and in part through broader interpretations of its mission and authority. Today, the Commission regulates all manner of consumer issues. As George Rublee, one of the principal authors of the Federal Trade Commission Act wrote, “in so extending its jurisdiction the Commission has spread its effort over so wide a field that it has perhaps not been able to do the particular job for which it was established as well as it otherwise might have.”

By the 1970’s this gradual expansion of the FTC’s use of Section 5 to issue industry-wide substantive rules was becoming visible to the public and Congress. According to former FTC Chairman, Tim Muris, “using its unfairness authority under Section 5, but unbounded by meaningful standards, in the 1970s the [FTC] embarked on a vast enterprise to transform entire industries. Over a 15-month period, the Commission issued a rule a month, usually without a clear theory of why there was a law violation, with only a tenuous connection between the perceived problem and the recommended remedy, and with, at best, a shaky empirical foundation.”

In March 1978, the problem of regulatory overreach came to head when the FTC sought to ban all advertising to children, arguing that it was “immoral, unscrupulous, and unethical.” In response, the Washington Post labeled the FTC the “National Nanny,” and the then Democratic Congress acted quickly to limit the FTC’s far reaching initiatives and curb its discretionary authority by passing the Federal Trade Commission Improvements Act of 1980.

Under the Improvements Act, to implement a new rule, the FTC is required to publish 1) an Advance Notice of Public Rulemaking describing the proposed rule, the objectives sought to be achieved by the proposal, and alternatives under consideration, 2) a Notice of Public Rulemaking accompanied by a “preliminary regulatory analysis” setting forth the need for and the objectives sought to be achieved by the proposed rule; any reasonable alternatives, and the projected benefits, adverse effects, and effectiveness of the proposed rule and each alternative; and 3) a summary of the significant issues raised during the public comment period along with the FTC’s response. Each step in this process is subject to congressional review.

The Improvements Act has been successful in curtailing the widely recognized abuses of Section 5 authority during the 1970s and it has lead to a greater commitment to case-by-case adjudication.

With this history in mind, we should carefully consider the FTC’s rulemaking authority in the context of a federal privacy framework. At a time when the cost of Federal regulation on the American public is at an all time high, and reliance on impartial, fact-based decision-making on matters of policy certainly feels as if it is at an all time low, it is important that we apply a healthy skepticism to granting the government greater power by removing evidentiary requirements and procedural safeguards in the rulemaking process. 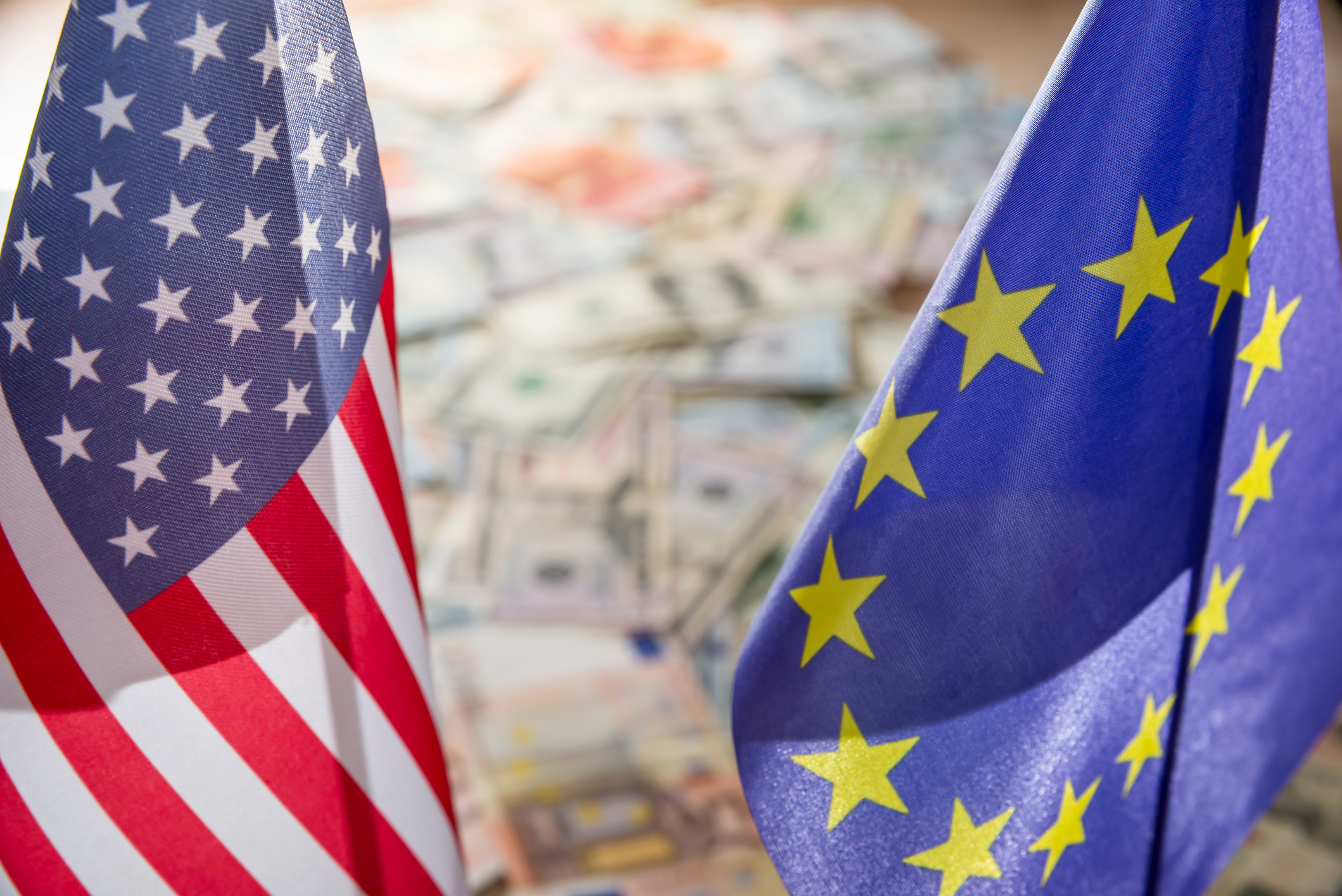